PHP language is ranked among the top and most popular programming tools for web application development due to various factors and virtues. Building web applications in PHP has been around for over two decades and has proved itself as a reliable and robust solution.

PHP is also a server-side programming language where the applications run on web servers and don’t depend on a particular web browser. For instance, you can build desktop applications using PHP, and it supports object-oriented programming offering a complete set of new capabilities.

Although Python and Java are the languages of preference for most Progressive Web Apps (PWA) developers, now PHP has also been added to that list. Hire PHP developers to develop dynamic web apps using frameworks and libraries and extend their capabilities further. The most popular frameworks are Yii, Laravel, Zend Framework, and Phalcon. 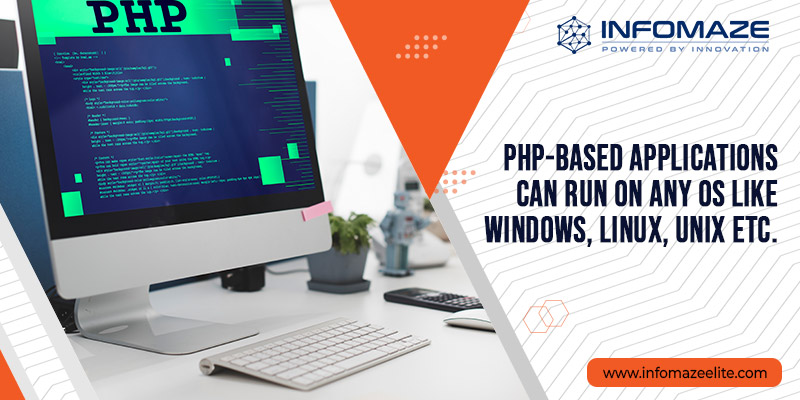 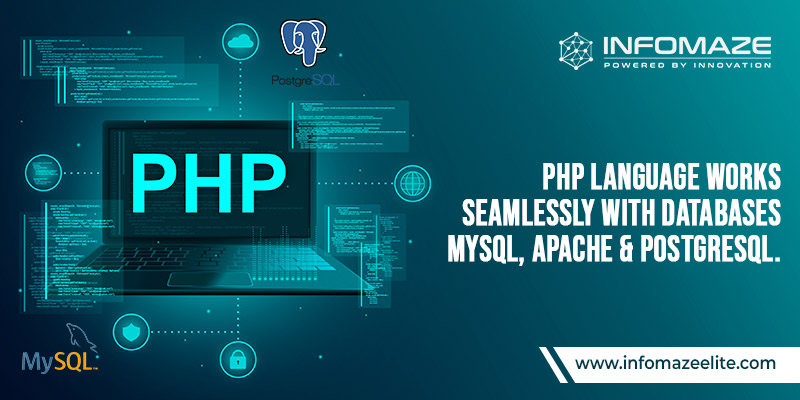 The back end of your application or website is equally essential as its design, navigation, and UI. Hire PHP developers from Infomaze to customize and build web applications in PHP tailored to one’s business needs. Talk to our friendly team and discuss our range of PHP web development services at cost-effective rates. 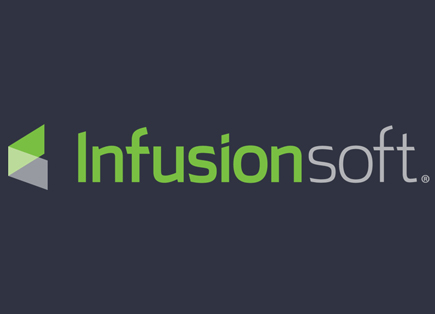 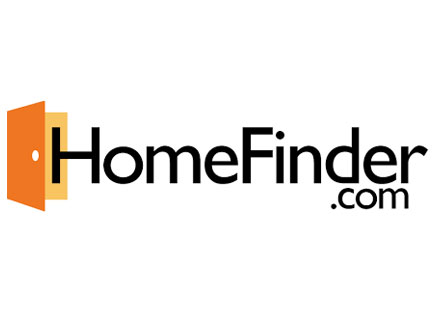 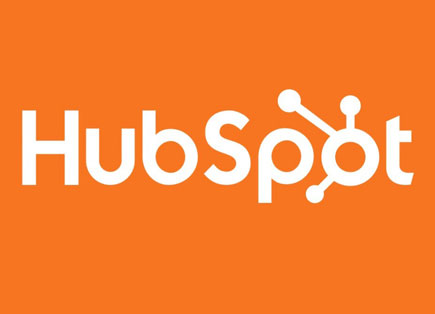 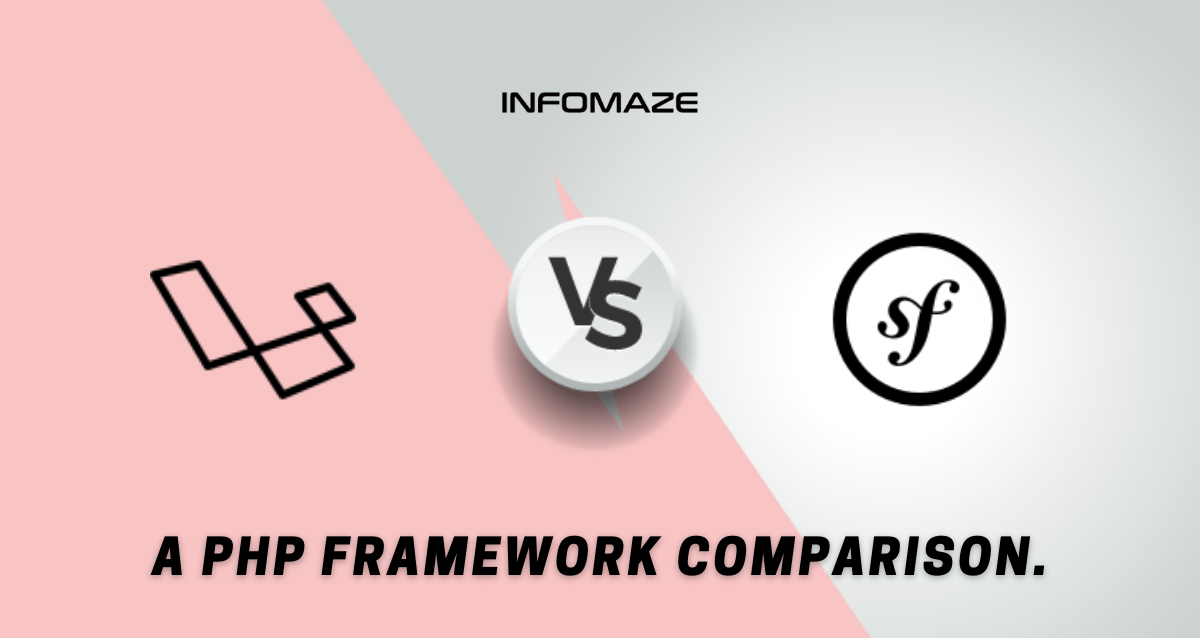 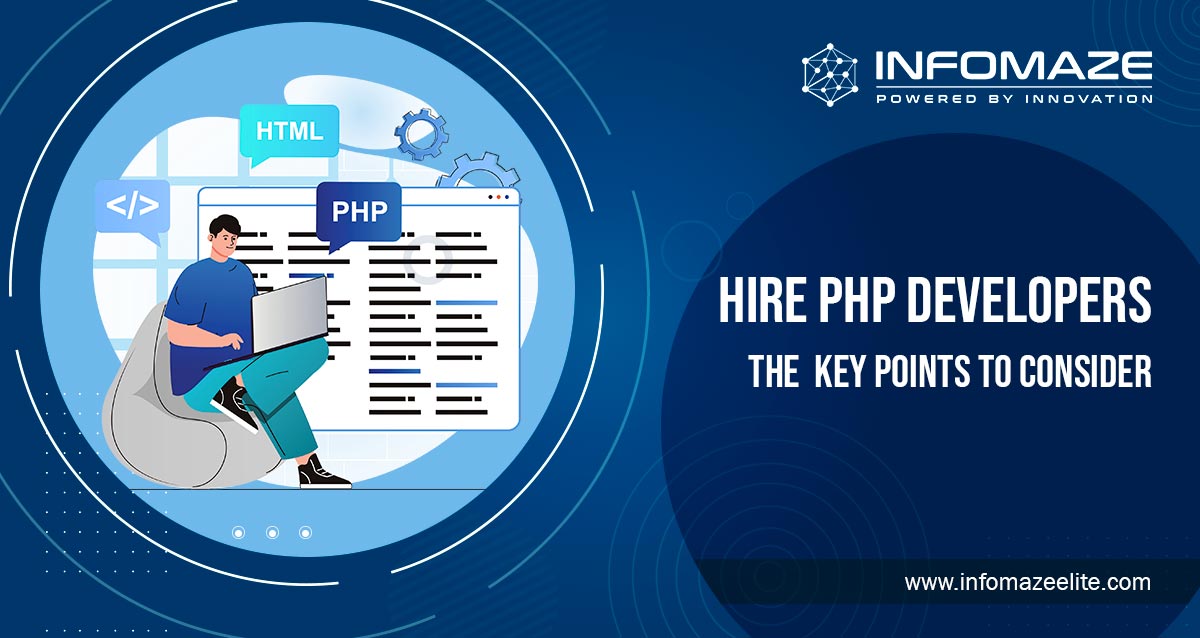 Why Should You Hire PHP Developers for Your Nex... 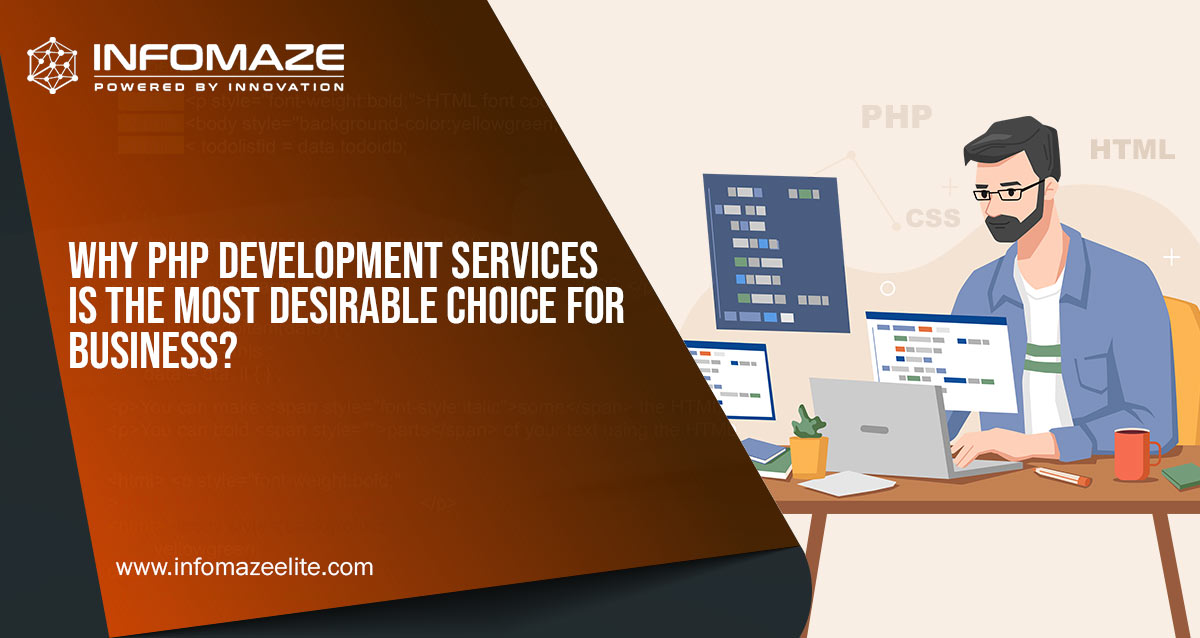 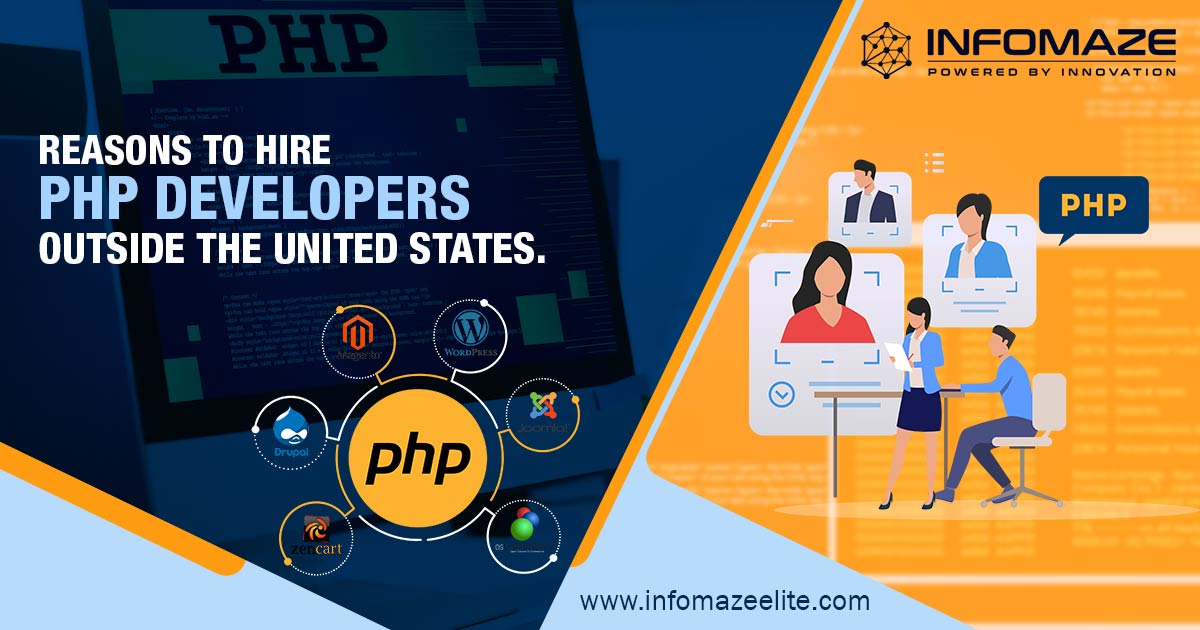 US Companies: Why Should you Consider Hiring PH...